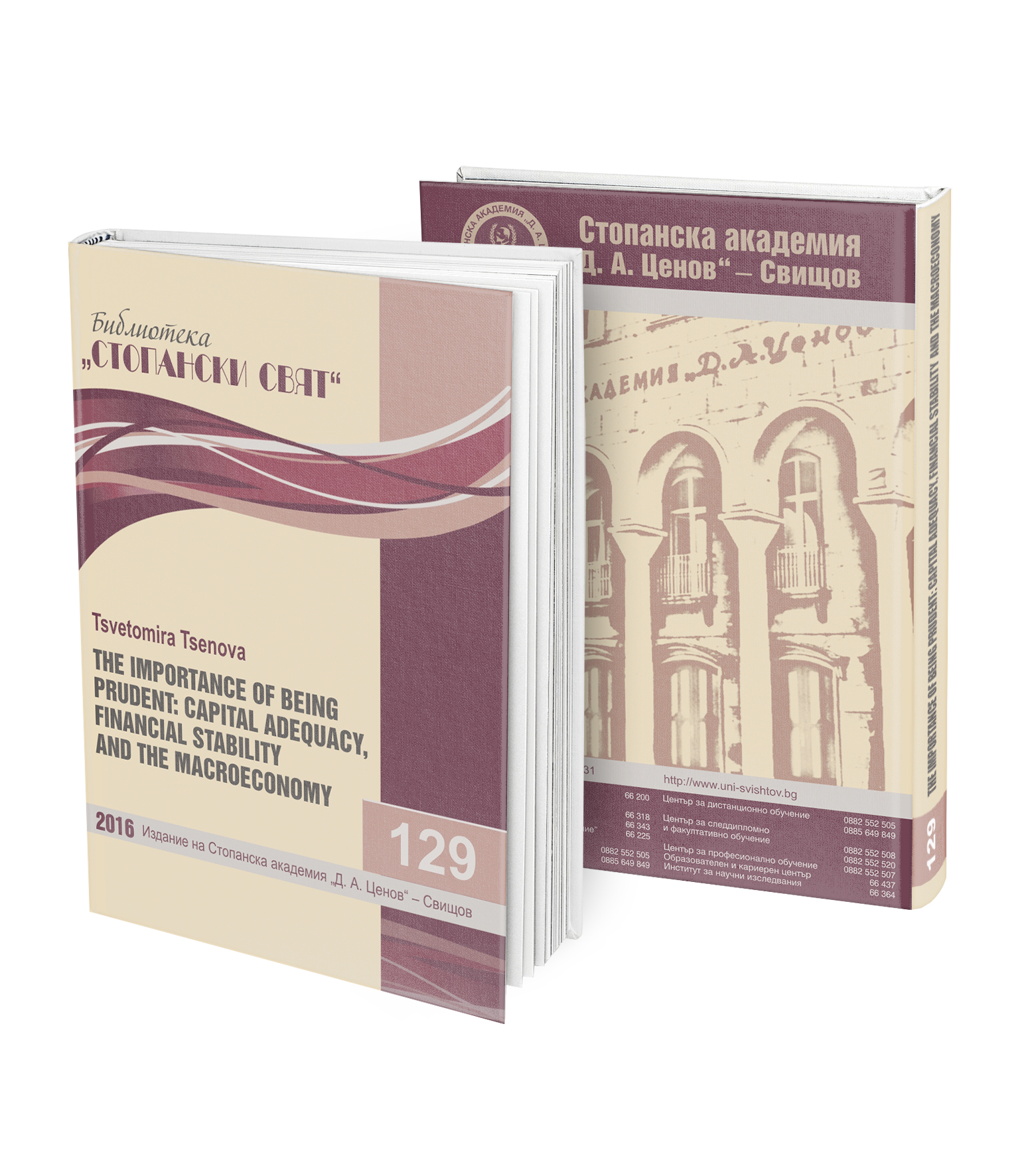 The Importance оf Being Prudent: Capital Adequacy, Financial Stability and the Macroeconomy

The recent financial and economic crisis exposed key vulnerabilities in the banking systems globally, which produced material damage to public welfare. This included loss of private wealth from insolvency and bankruptcies of financial intermediaries, loss of public finance resources to prevent bankruptcies of banks, amplification effects of vicious circles between sovereign debt and banking problems, and losses from resulting unemployment and underachievement of economic potential.

As a consequence, regulators have recently increased their focus on tightening their standards on the capital adequacy of banking institutions. This structural adjustment may have to happen in the difficult economic environment of a Long Recession, characterised by very low inflation and mediocre real economic growth. Therefore, it is important to consider a number of interrelated issues such as the impact of those changes in terms of efficiency and systemic stability, an evaluation of potential asymmetric effects during recession, the sufficiency of policy measures when banks are under severe stress and, most critically, the appropriateness of an analytical framework to be used in such an evaluation.

This monograph contributes to this current debate by providing a comprehensive analysis of the problems surrounding the introduction of higher capital adequacy standards for banks under Basel III. The study evaluates multiple channels through which this policy would affect the decision-making of banks: raised regulatory minimum and tighter definition of capital in the capital adequacy ratio, more market-driven pressure to raise capital adequacy imposed through reporting requirements, regular public prudential stress tests to assess the resilience of the banking system and individual financial intermediaries to contingency shocks.

This analysis combines qualitative and quantitative methods. It outlines the conceptual and practical lessons learned during the financial markets’ crisis as regards the important role of financial intermediation for economic welfare, provides a detailed overview of the agenda for regulatory overhaul and a critical review of the current growing literature on the empirical and theoretical links between the banking system and the macroeconomy. The literature contributions are assessed in terms of stipulated ideal criteria for the usefulness of a prudential policy evaluation stemming from the lessons learned during the crisis.

The quantitative policy evaluation is performed on the basis of a general equilibrium model incorporating financial intermediation, heterogeneity, multiple financial markets and endogenous default risk. It is within a class of models, namely Tsomocos (2003), Catarineu-Rabell et al. (2005), Aspachs et al. (2006), Goodhart et al. (2004, 2005, 2006, 2011, 2012), which emerges closest to the stated ideal criteria. The assessment is made in the context of the Bulgarian banking systems and its financial links not only to the wider national economy, but also to the monetary and financial system of the Euro area. The cyclical and structural properties of those links are identified in the context of a dynamic longer-term analysis. After that, policy assessment experiments are performed on the basis of the model with parameters evaluated to map individual data from regulatory reports in the heat of the economic crisis, namely the second quarter of 2009.

In the following, Chapter 1 reviews issues related to the regulatory overhaul of the banking system, inclusive of lessons learned from the crisis, ideal criteria for a framework for systemic risk analysis and a critical review of the literature. Chapter 2 identifies the stylised structural and cyclical features of the Bulgarian economy and banking system. Chapter 3 presents a general equilibrium model and its application to the analysis of the transmission of prudential policies and assessment of contingent scenarios related to the capital adequacy of banks.

Chapter 2: Stylised features of the Bulgarian banking system, policy influences and links to the wider national and international economy

2.1. Financial, economic and policy linkages between the Euro area and Bulgaria 2.2. Evolution of key indicators of liquidity and solvency of the banking system

Chapter 3: A general equilibrium analysis of the transmission of prudential policies and contingent scenario assessment